Why would the producers of corn be better off under the intervention of government?

Carrying a task of maintaining human’s lives, agricultural problems are greatly concerned by many countries. However, some of producers, taking the corn planters as example, often encounter an awkward situation, that is a high-yield year brings them more loss than proceeds, while some low-yield seasons could leave them a profiting year. To discuss this problem, the analysis of changes of the supply and demand relation is imperative.

Further to the Graph 1, P in y axis represents the price; Q in x axis represents the quantity. Lines S are the supply lines and lines D are the demand lines, and their connecting points E, are places of equilibrium price. After a period of hard labor, the corn planters sell products to same places which target same groups of buyers, and hence it leads to a fixed demand line below. As it comes a harvest year when the supply line locates in the S0, it forms an equilibrium price E0, which satisfies in greatest extent both the corn producer’s profiting goals and the cost that the customer would like to pay for their demand. In this occasion, the revenue, square of P0E0Q0O, occupies the largest space. However, provided that in a favorable climatic year when the corn producers receive bumper harvest, the general corn yield increases in a large scale, and consequently the supply line moves to S1, making the equilibrium price drops from E0 to E1. The quantity of demand increase since that. But as the supply goes on improving, the square of P1E1Q1O is keeping reducing for the saturation of demand and the down-shifting supply line, representing a narrowing profit. Finally, it seriously damages the corn producer’s profit. From another aspect, it also hurts their profit for the same reason when the harvest is bad and the supply line jumps to S2. 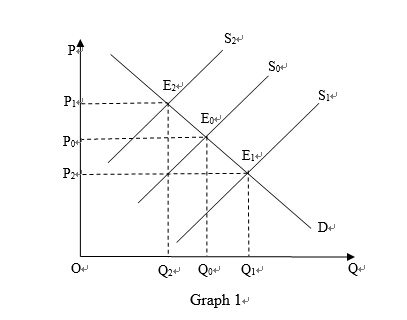 To cope with this problem, the intervention of the government is essential. In nearly every industry country, the government always executes a support price to foster the development of agriculture. As a result of the measure, the corn price is always higher than the equilibrium price, leading to the quantity of output outnumber the quantity demand. In the Graph 2, Pe and Qe indicates the equilibrium price and quantity formed spontaneously by the market mechanism, and Ps represents the support price. Because of the higher support price than Pe, the Ps causes larger quantity of output Qs while the virtual demand under the price lies in Qd. That means Qs > Qd and it results in the surplus quantity QdQs of the graph. 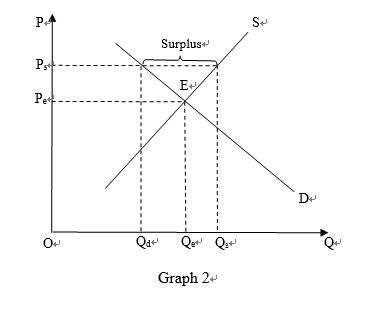 With the massive surplus, it is essential for the government often apply other methods to maintain the agricultural stability, including heightening the quantity demanded or lowering the quantity of output. As to the former one, buying the products like corn at a fixed price Ps is helpful. Therefore, it faces a choice of storing them and carrying out an export expansion. When the products is sold aboard, the demand increases from D0 to D1 (Graph 3), solving the conflicts that supply excesses demand for Qs is equal to Qd. At this time, the square of PsE1QsO still has a large proportion that producers are still profitable. In the case, the government intervention proves to be helpful to protect the producer’s interest. If the strategy is the latter one, which government narrows the farming area to reduce output decreases the producer’s profit. It is advisable when the storage expense is too much but not quite favorable in the eyes of producers. 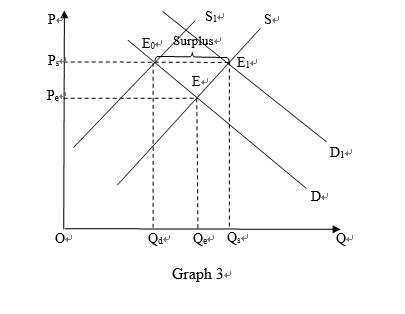 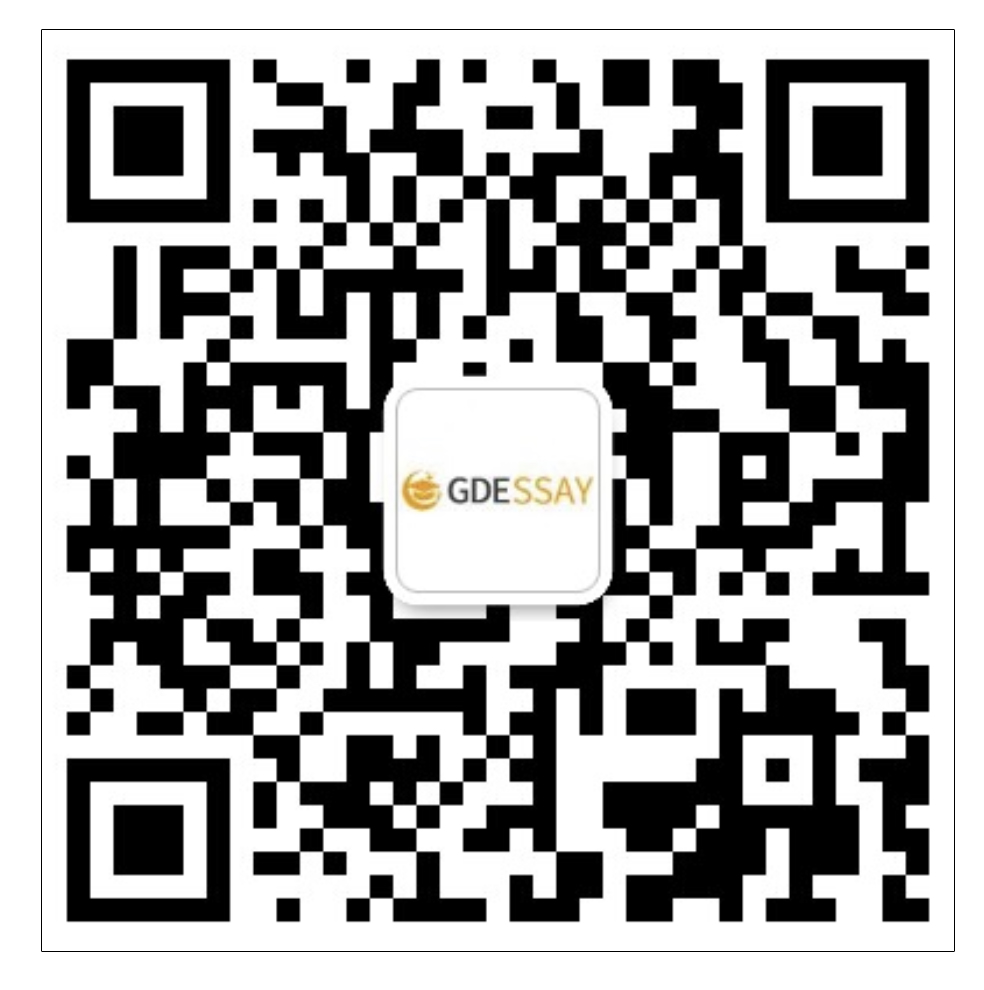